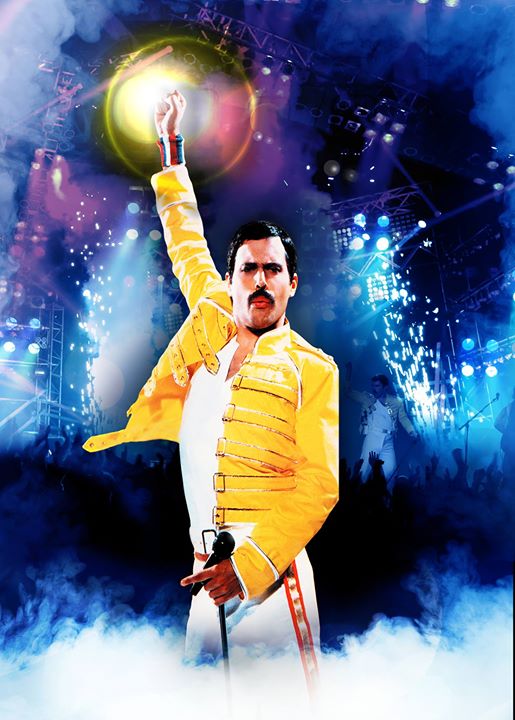 Killer Queen have been performing their tribute to Queen’s concert since 1993. Their expert musicianship, extraordinary energy and accurate portrayal of the world’s greatest live band have rightfully earned Killer Queen the title of Queen tribute royalty.
Thrilling sell-out audiences across the globe from the UK to Moscow and annual tour of USA, Killer Queen recreates the high energy, powerful phenomenon that was Queen live.
Fronted by Patrick Myers as Freddie Mercury, ‘Time Out’ described Patrick’s resemblance to Freddie Mercury as "Spooky,” his uncanny likeness was further proven when he recorded a number one hit single singing as Freddie Mercury on Fat Boy Slim's record 'The Real Life!'
This quality, combined with a powerful 3 1/2 octave tenor range, expert musicianship and dynamic stage presence, has captivated audiences the world over.
“This guy is not to be missed” – Editor – Official Brian May Website
Ticket Prices*:
£23
*Plus booking fees
Doors Open Time: 7pm
Start Time: 7.30pm

Other events in Scarborough 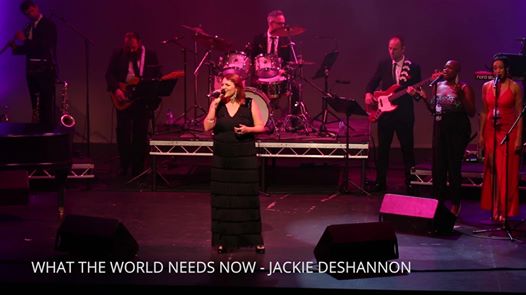 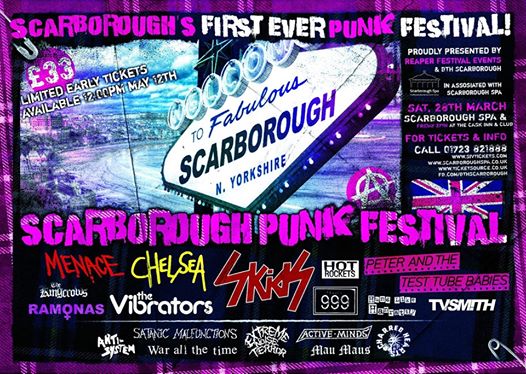 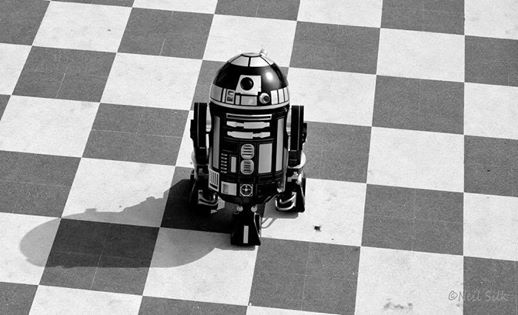 Page generated in 0,050977 (0,002842) seconds.
We use cookies to ensure that we give you the best experience on our website. If you continue to use this site we will assume that you are happy with it.OkRead more